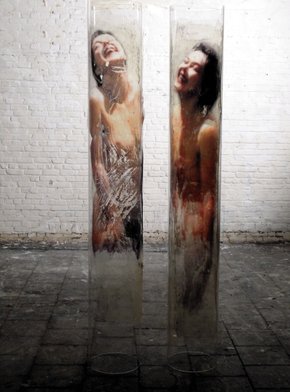 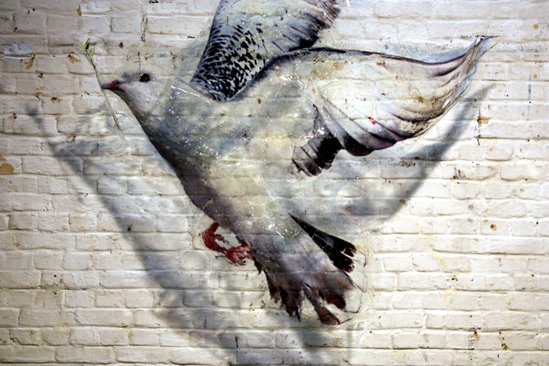 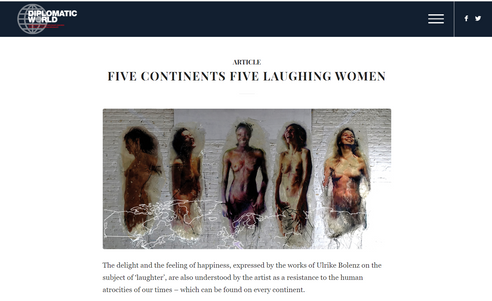 European peace pillar for Romania on the occasion of the Romanian Presidency ….

The “Colums of Peace” by the German-Belgian artist, Ulrike Bolenz, symbolises the most fundamental of the core aims of the European Union uniting and reconciling nations and peoples within Europe. Reminding us that our continent has been torn apart many times over the centuries by very destrctive wars, particualarly during the World Wars in the twentieth century, these Colums call for the preservation of peace, individual freedoms and shared values, and respect for cultural diversity, alongside efforts economic growth, employment and a better quality of life for all Europans. The Council of the European Union, bringing together the members'heads of state and goverment, plays a key role in assuring these goals.

Thus, these Colums of Peace will be loaned to each contry in turn as it assumes the six-monthy rotating Presidency of the Councel, starting with the Presidency of Bulgaria in January 2018 – and now in the Romanian Ambassade in Brussels.

The artist placed beautiful images of joyful, laughing women at the core of her Colums, because mothers embody love for their children, while teaching them kindness, moral values and courage. In essence, Ulrike Bolenz is telling us that women – as mothers – are to be treasured for bringing each child to appreciate the joys of live and the precious values of harmony, peace and cooperation among nations, peoples, cultures and religions. 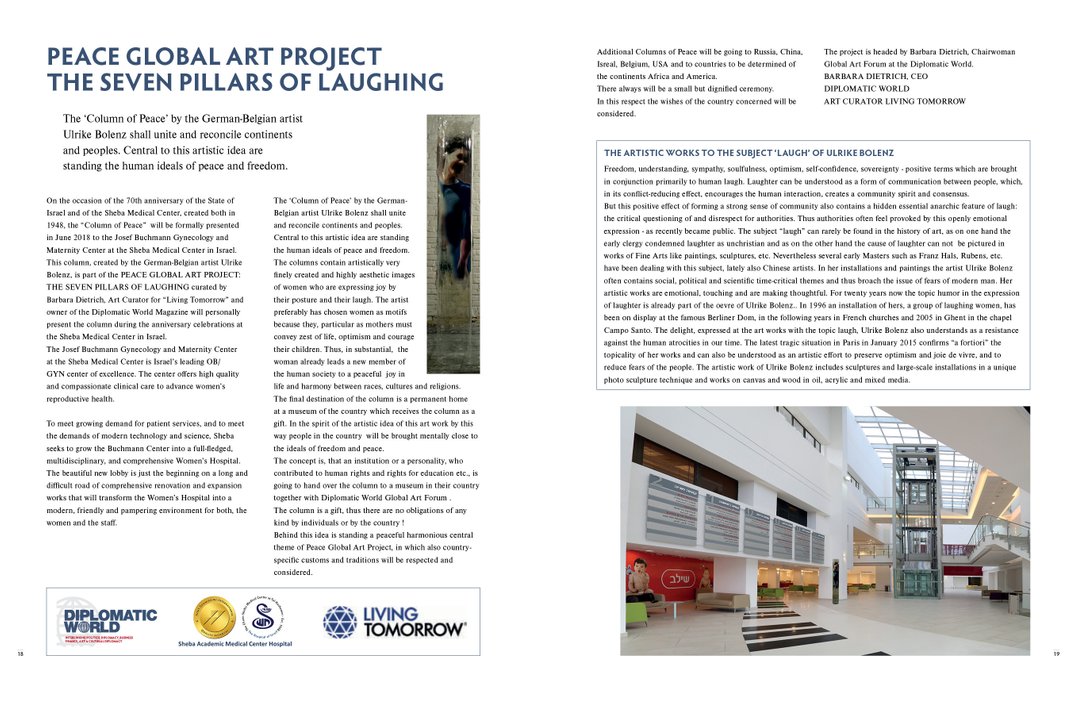 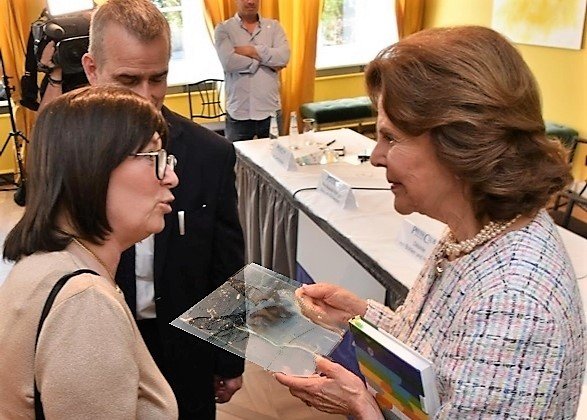 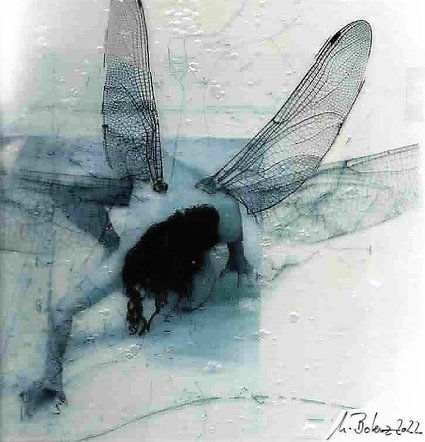